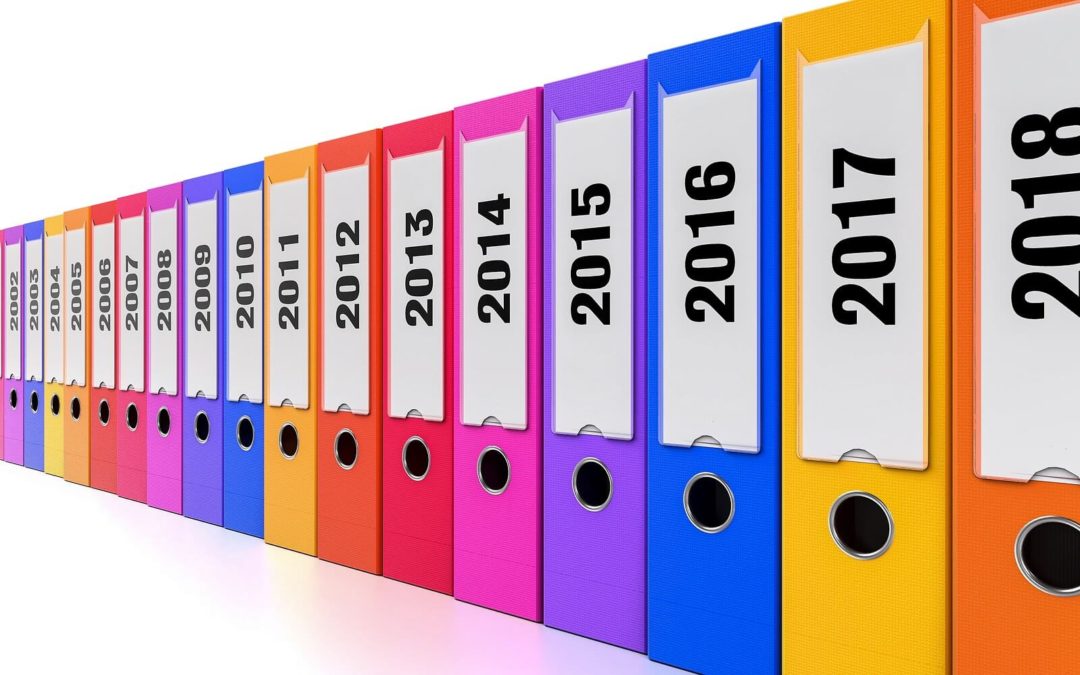 Living in the 21st century, we live with a shared responsibility of preventing our data from being compromised to the cyber-attackers who threaten us in many possible ways. The recent cyber-attacks launched have threatened the world of increasing security risks and chances of getting vulnerable, accompanied by the humiliation of having faced Financial as well as reputation losses.

Turning a blind eye towards your outdated security components and ensuring yourself that you won’t fall prey to the cyber-bullies is in itself a sign of being victimised as “The worst of all deception is Self-deception”. So the idea of fooling and tricking on to people have worked wonders to the cyber attackers.

They can fool you to click a link and give up on all the personal information you hold or they can attract you withcertain features and force you to download executables that slowly take out data at regular span of times. By the time, you realise that you were fooled, it’s too late as you have been betrayed by then !

This reminds me of something that I came across a long back :

Why not use these tricks back on to the attackers ? Sounds phishy 😛

The Heart and soul of any organisation is the data they create, the data they process and work upon and most of the competition these days is to outstand each other : Be it by “standing out amongst the best” or by “Breaching the best and stealing their data.”This data gets stored to some centralised location, mostly databases.

One measure to add an additional life of defence is to deploy decoys of Databases that look and feel like databases but aren’t really one. The key advantage of doing so is protecting the databases from unknown threats that lets you get compromised. So, in case an attacker crosses your line of defence and gets hold of your data, he would carry something that wasn’t really important to you.

A chain of such database decoys can be placed at several locations guarding and fencing “the Heart”. In case an alert is triggered, this decoy can destroy and isolate itself from the main network in order to prevent other systems from beimg hampered.

This is similar to fooling the attacker and pretending that he wasn’t fooled. No security product is 100% secure , but that doesn’t mean we stop buying them ! It’s a feeling in itself that we are being guarded by something, whether we lose or win !

In this growing competition,

“There are only two types of companies – The ones that were breached and the ones that are going to be breached”.

I disagree because the real challenge is to stand amongst these :